Finding the Funny in Hollywood 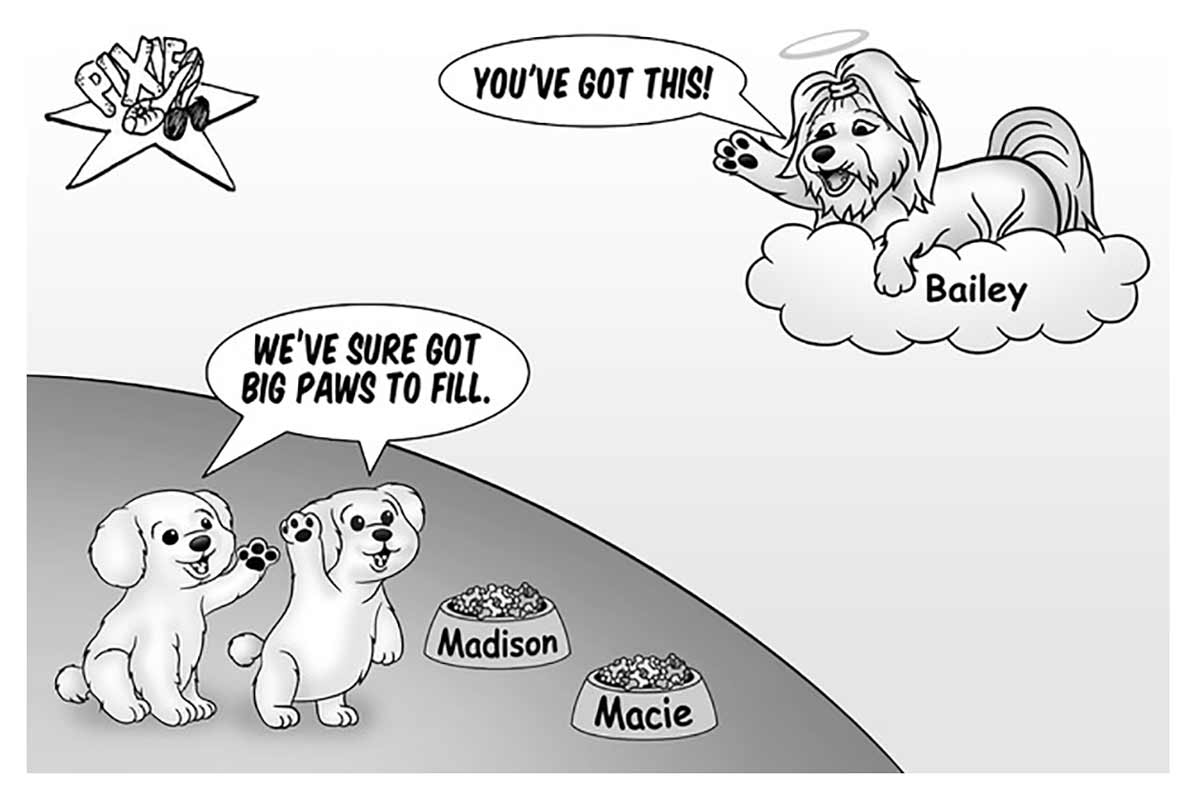 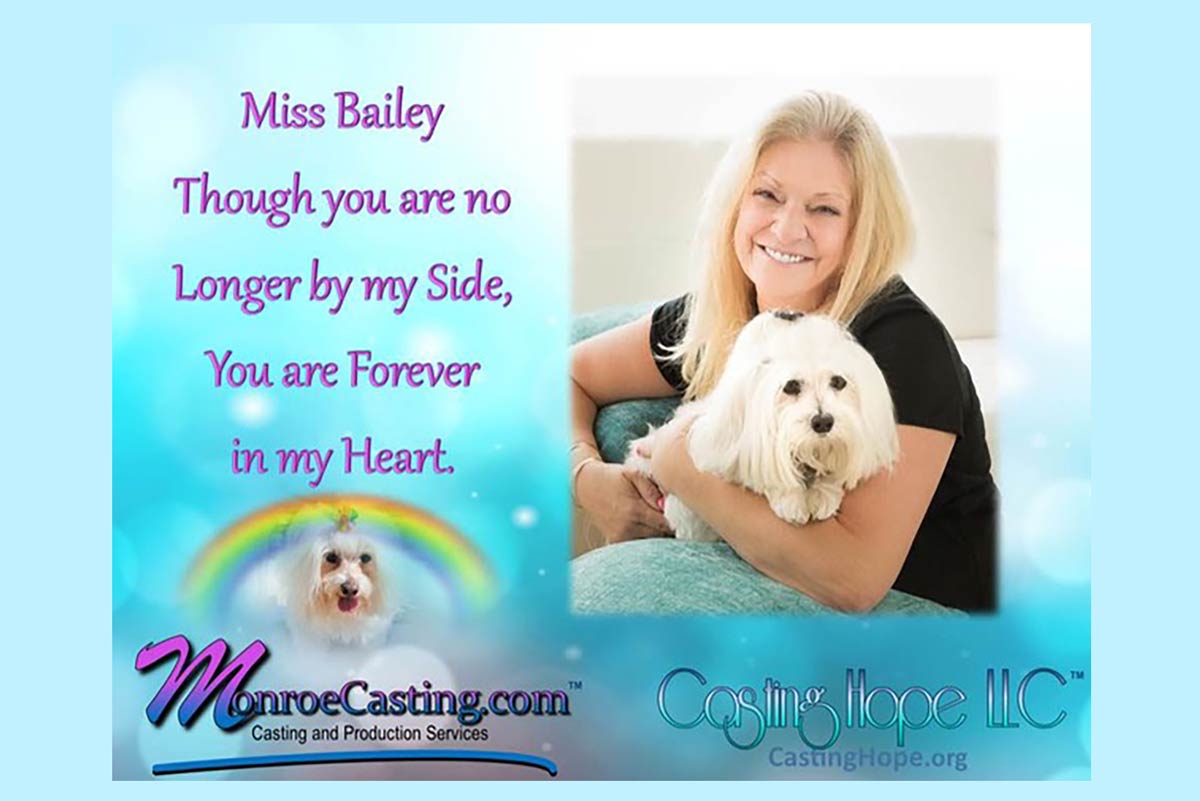 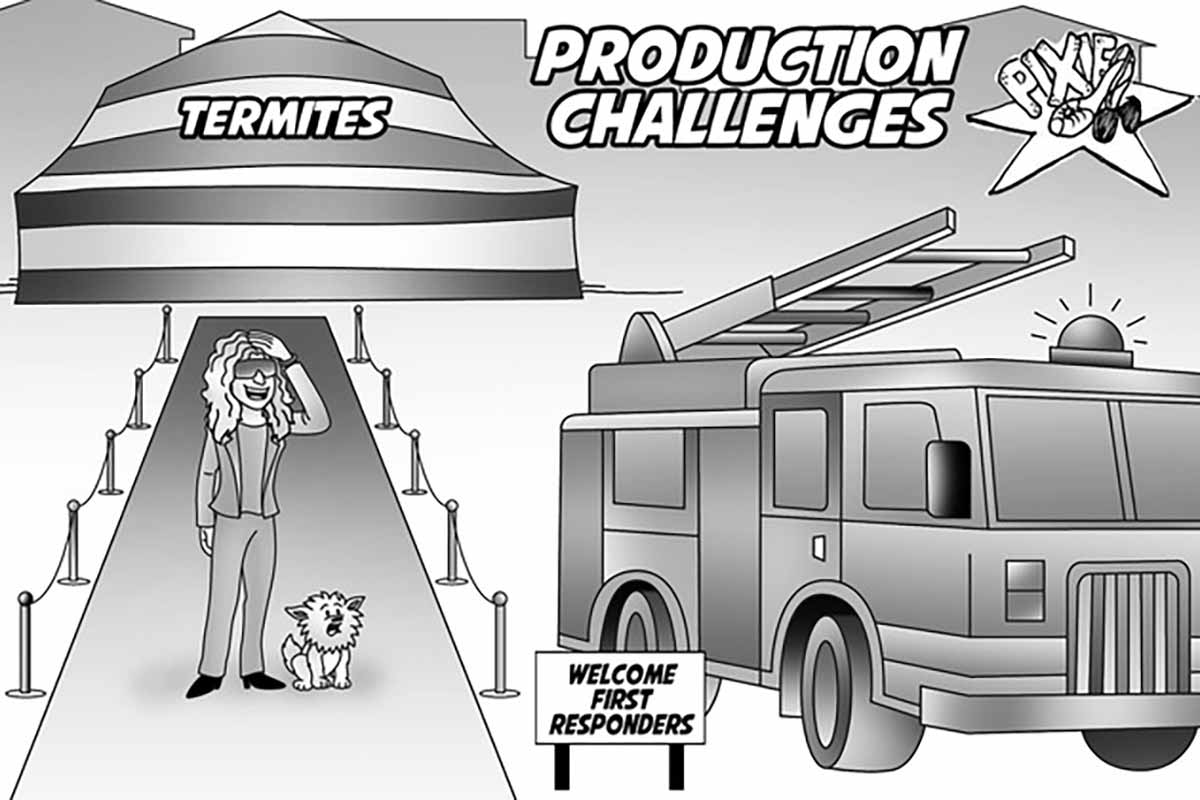 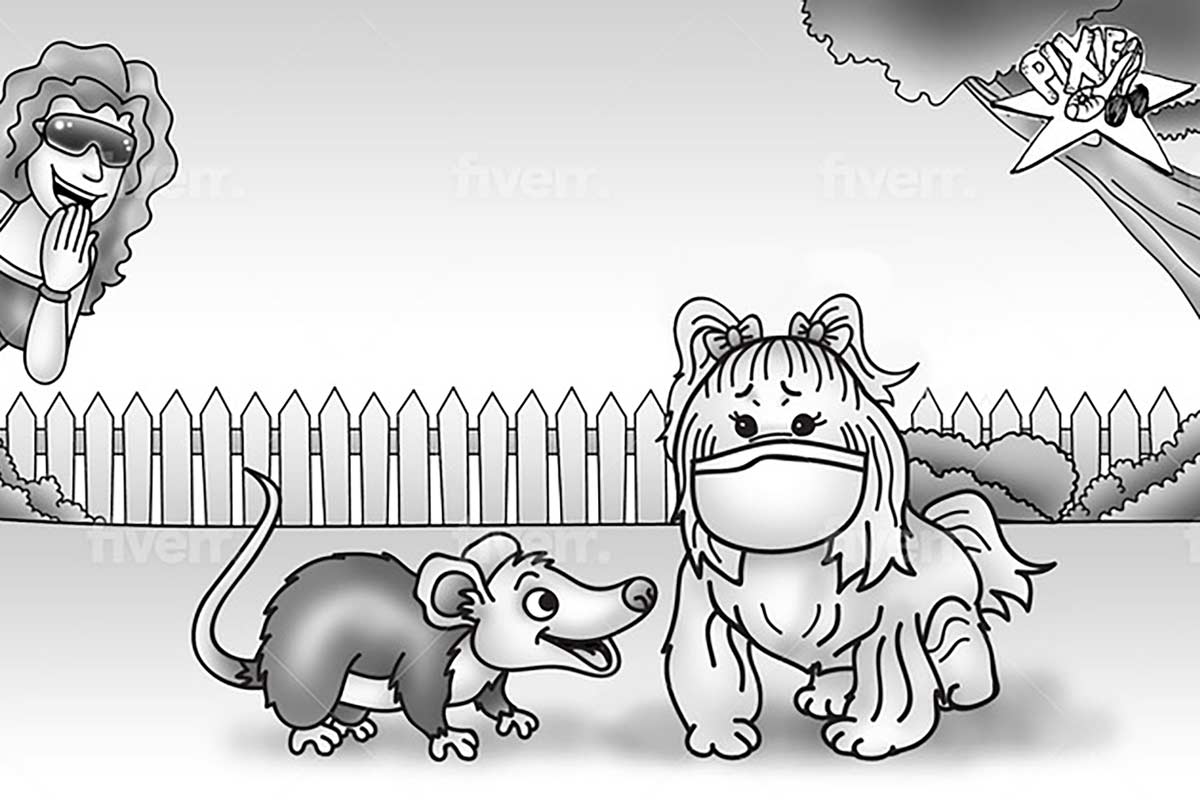 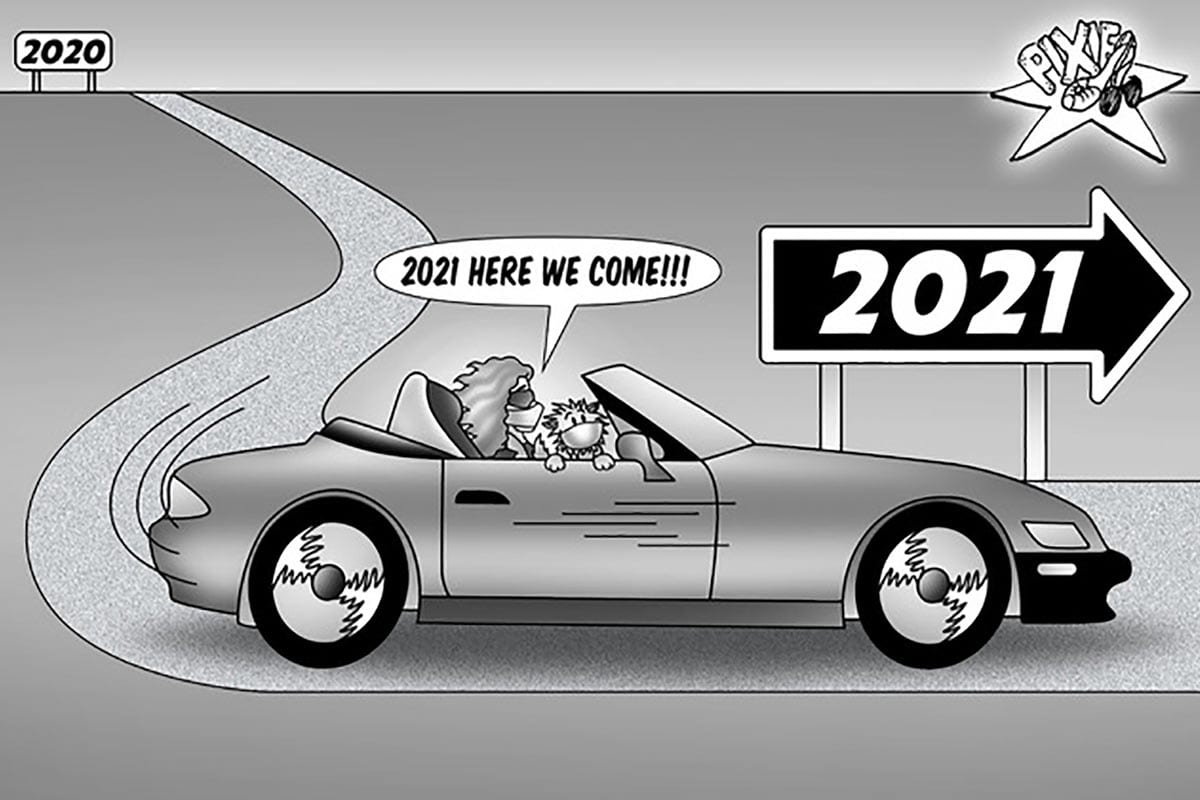 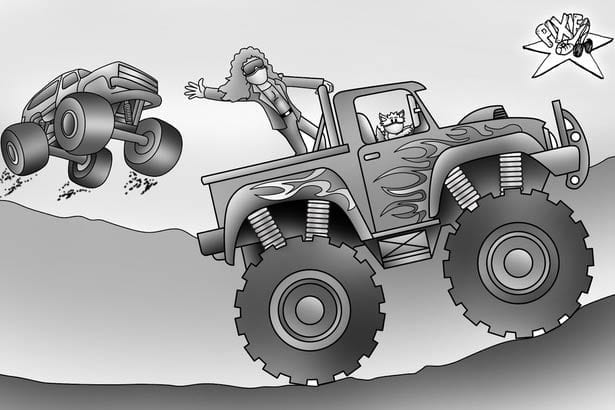 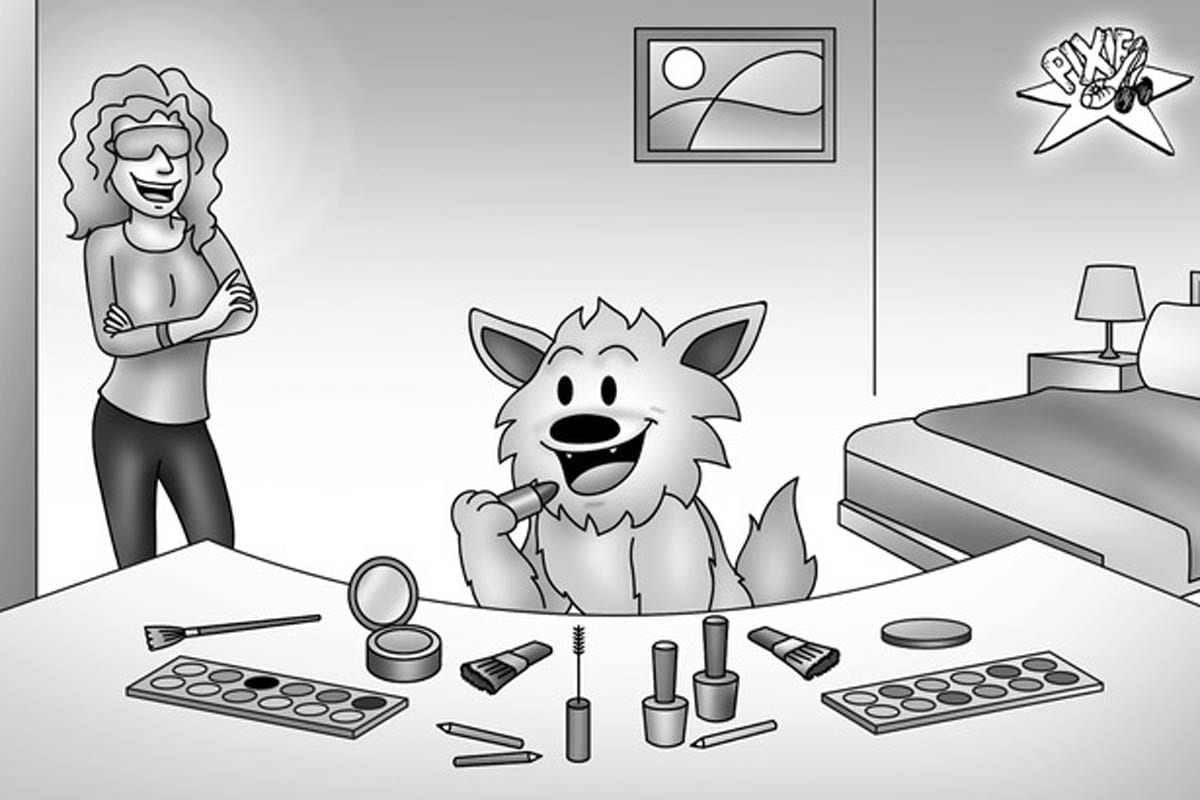 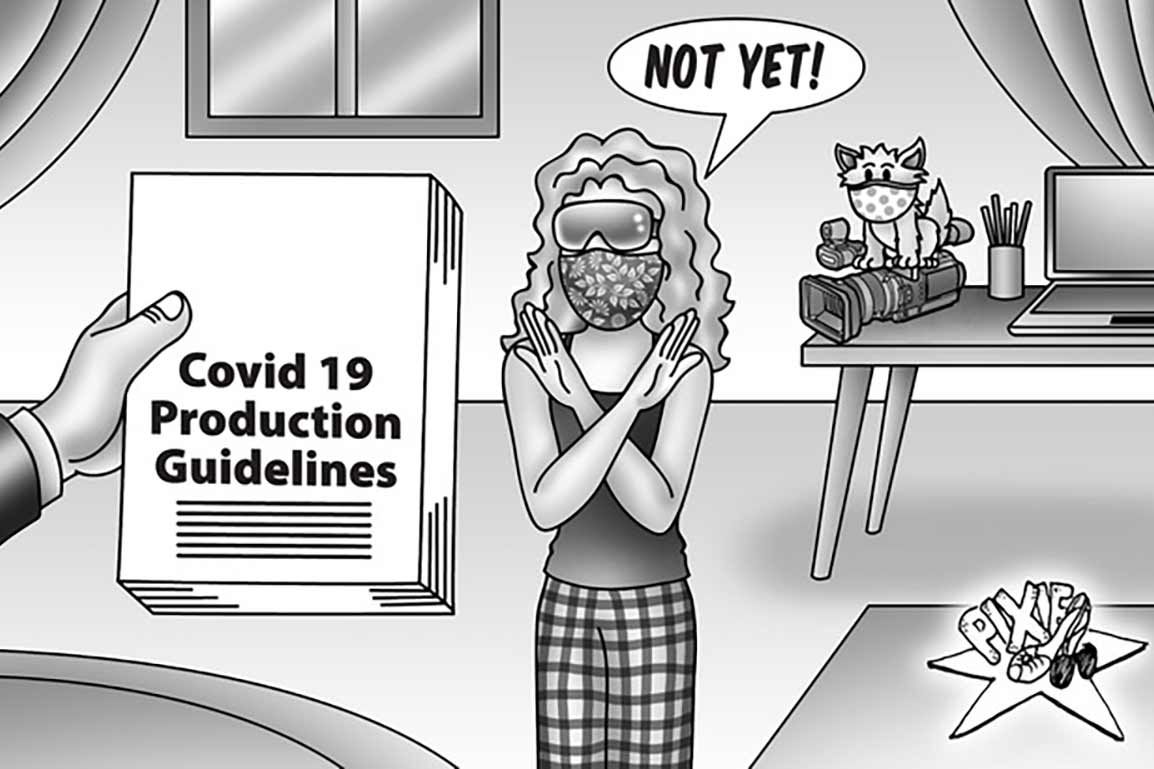 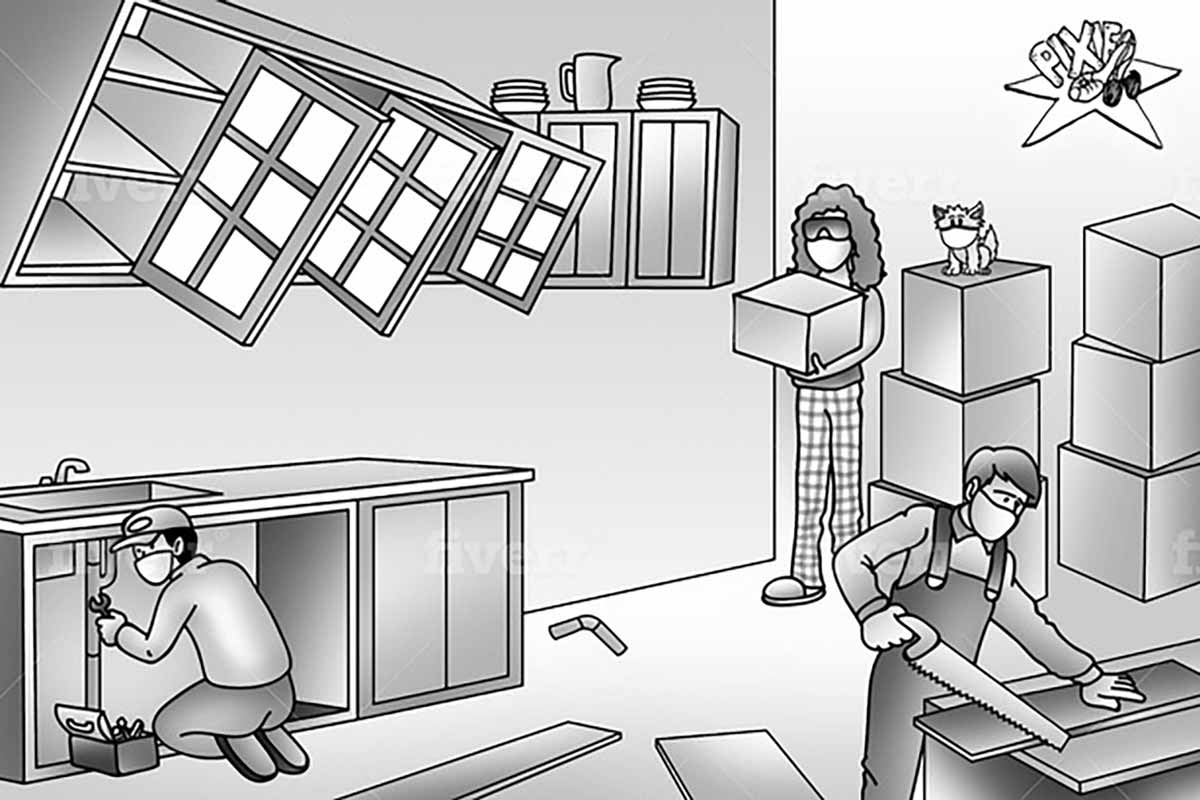 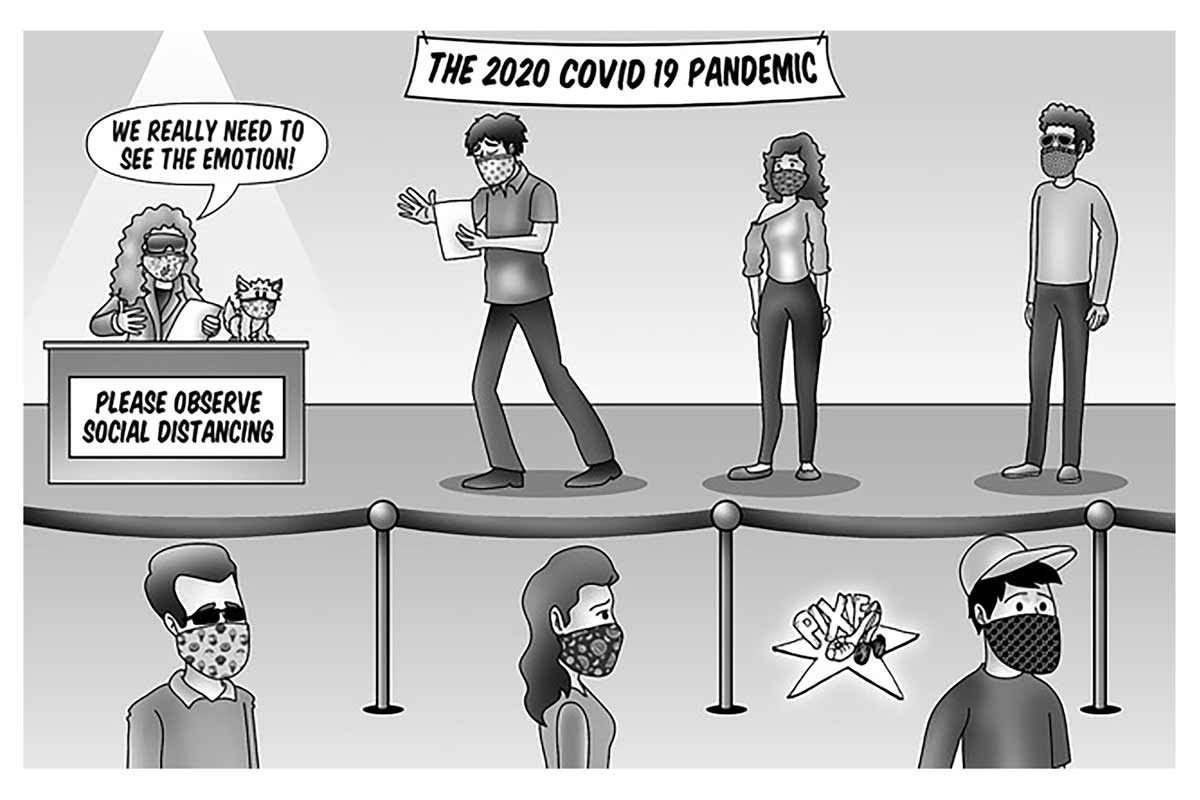 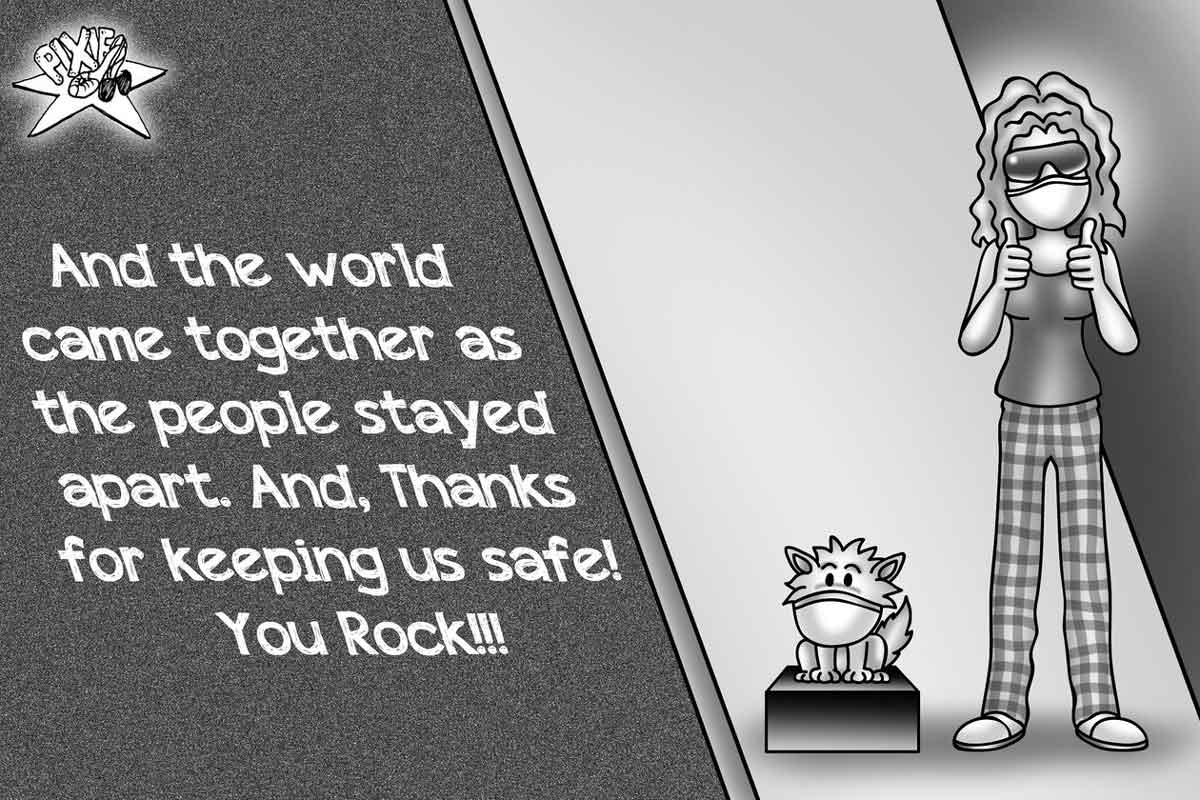 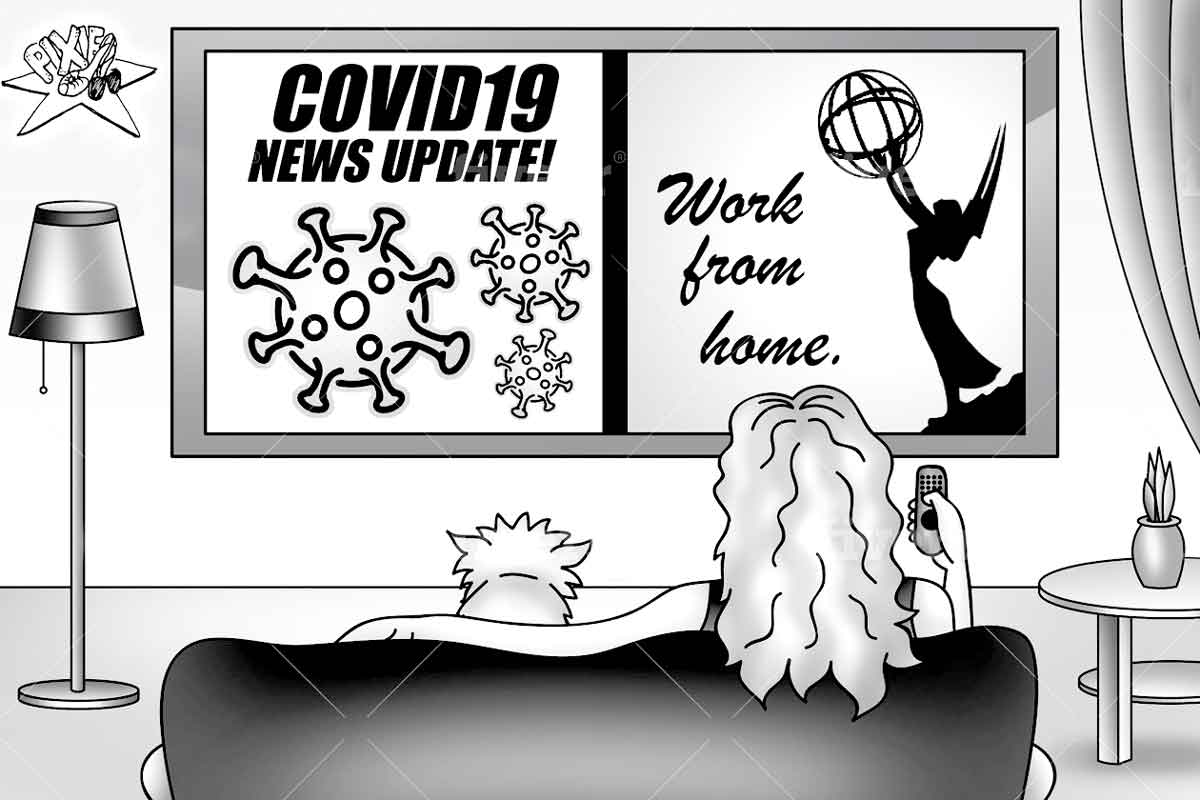 It’s a crazy ride…
so hang on tight!

Working in casting is always an adventure! You never know what will happen next—from mishaps and miracles, to anecdotes you just can’t make up! Pixie Monroe and cartoonist Rob Saterlee began documenting the whirlwind that is Pixie’s life as a casting director, from the humorous to the unglamorous, all of which became the original Pixie’s World™. It became a creative outlet for Pixie to see the world with new eyes and laugh at whatever life threw at her. It’s been an exciting journey, and now, Pixie wants you to become a part of it!