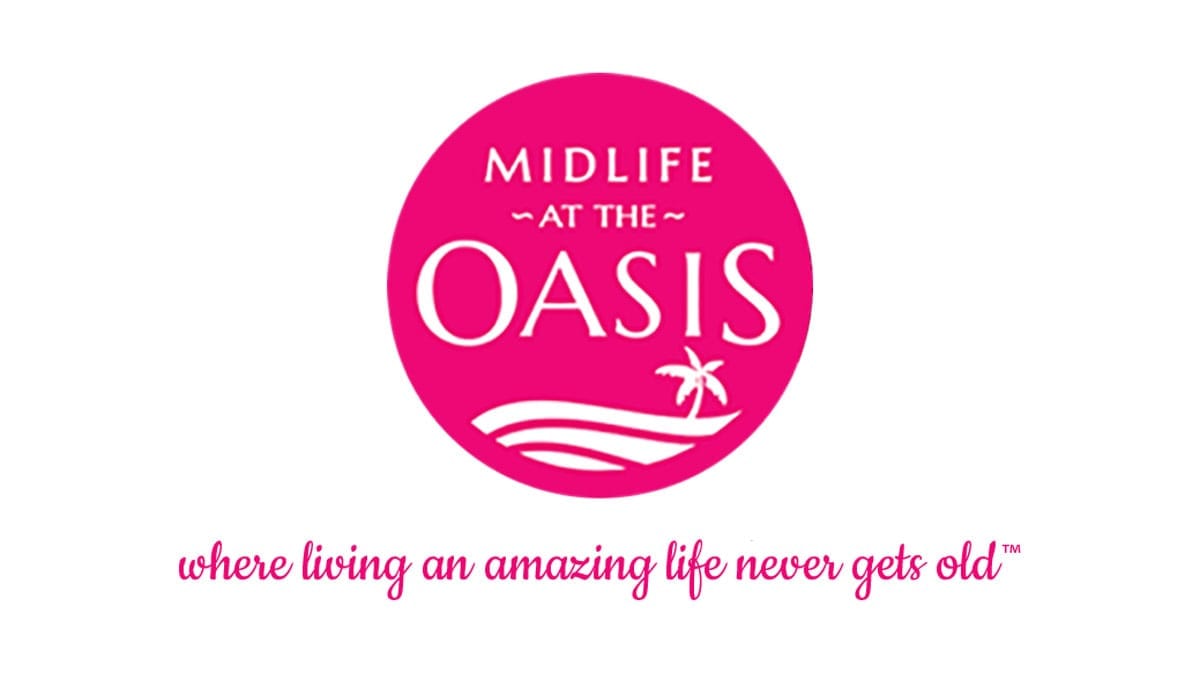 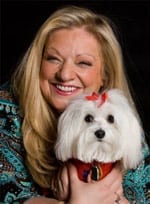 I’ve always been an outgoing and adventurous kind of girl who would be happy to hug a tree. But, even better, how about hugging a koala bear in Australia? They are just so darn cute and cuddly!

I love to travel and make new friends.  I enjoy telling stories and sharing meaningful experiences. I love my job in film and television casting and production. So, where better to do all of these things than in Australia?

Australia absolutely tops my bucket list of places to go. I have set some pretty lofty goals for myself besides hugging adorable koalas and seeing the beautiful sights. And, yes, I have been informed koalas are really quite grumpy, often carry disease and can possibly need a few sprinkles of cologne. What I would really love is to make a movie or be part of a production team in this beautiful country.

Australia … Yes, I can see it in my dreams, and I know it’s possible. I would risk being in the same country with the world’s most deadly reptiles and spiders. I vow to hire some very strong and brave bug catchers and tour guides, which will help out the local economy. I will wear Uggs. And eat Tim Tams.

I know that wishing alone won’t make this happen so I have already begun putting my master plan into action. I joined Ausfilm in the United States and attend their film screenings and events regularly. I’ve been accepted as an honorary member of several Australians In Film and TV websites, too. I’ve practically adopted every Australian actor who ventures into the Los Angeles area and I’ve found a soul sister or two in the entertainment business world to Skype with so I won’t miss my cue to jump into action.

So, how do I get there? Please guide me. Direct me. I am ready to do this thing!

What do you think? Will a sprinkle of Pixie dust do the trick?

Pixie Monroe is a Casting Director at Monroe Casting. She is also a member of the launch team for Leeza Gibbons’ Take 2: Your Guide to Creating Happy Endings and New Beginnings.

Read about our own trip to Australia with Oprah — wish you could have been there, Pixie! — here!